Hepatitis E Virus in humans is a major cause of acute hepatitis worldwide, primarily transmitted by fecal-oral route. But there are other routes that pose an intrinsic risk to humans. 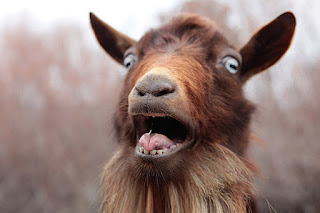 Which means that Hepatitis E Virus is circulating in at least four different species and that poses a near certainty that the virus will mutate in the foreseeable future.

[1] Meng et al: Prevalence of antibodies to the HEV in pigs from countries where HEV is common or rare in the human population in Journal of Medical Virology – 1999
[2] Huang et al: Excretion of infectious hepatitis E virus into milk in cows imposes high risks of zoonosis in Hepatology – 2016
[3] Long et al: High prevalence of Hepatitis E virus infection in goats in Journal of Medical Virology – 2017