Hepatitis D Viruses form the genus Deltavirus that is unassigned to any virus family. So, it's a very lonely group of viruses. A Hepatitis D Virus is a so-called satellite virus and needs a Hepatitis B Virus to make infectious particles. Deltaviruses are thought to have evolved in humans, since for a long time, they had not been identified elsewhere. 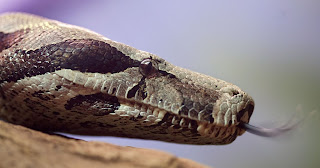