Hepatitis E Virus in humans is a major cause of acute hepatitis in many developing countries in Asia and Africa, where it is transmitted by the fecal–oral route because of poor sanitation practices. Acute hepatitis E is also increasingly reported in industrialized countries, where the transmission is mainly zoonotic. 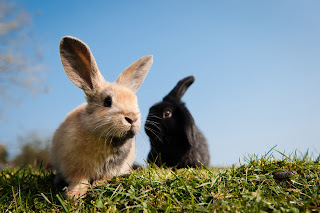 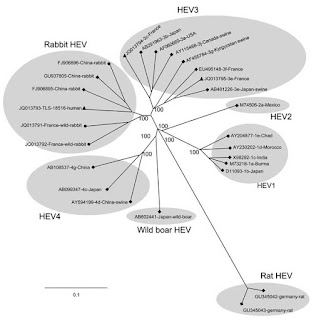