Although Hepatitis C Virus was discovered more than 20 years ago, its origins remain obscure largely because no closely related animal virus had been identified. Until very recently Hepatitis C Virus was considered the only member of the genus hepacivirus (a name concocted from words ‘hepatitis’, ‘c’ and ‘virus’). 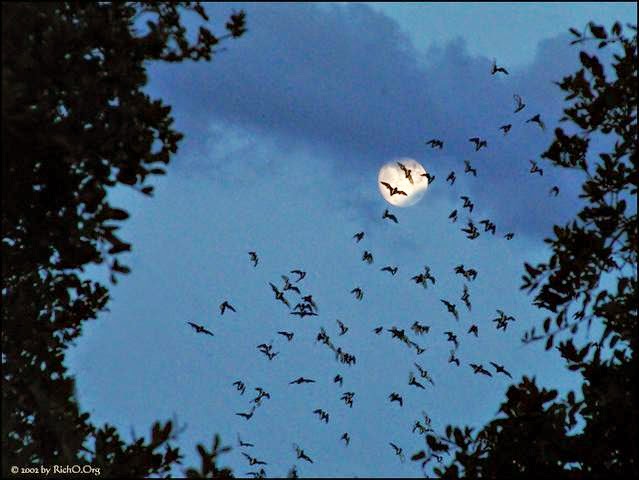