For many years, the GB Virus-A was an unassigned species in the family Flaviviridae, but recent research has demonstrated that this virus belongs to a number of related viruses. These were placed within the newly formed Pegiviruses and GB Virus A was renamed to Simian Pegivirus. 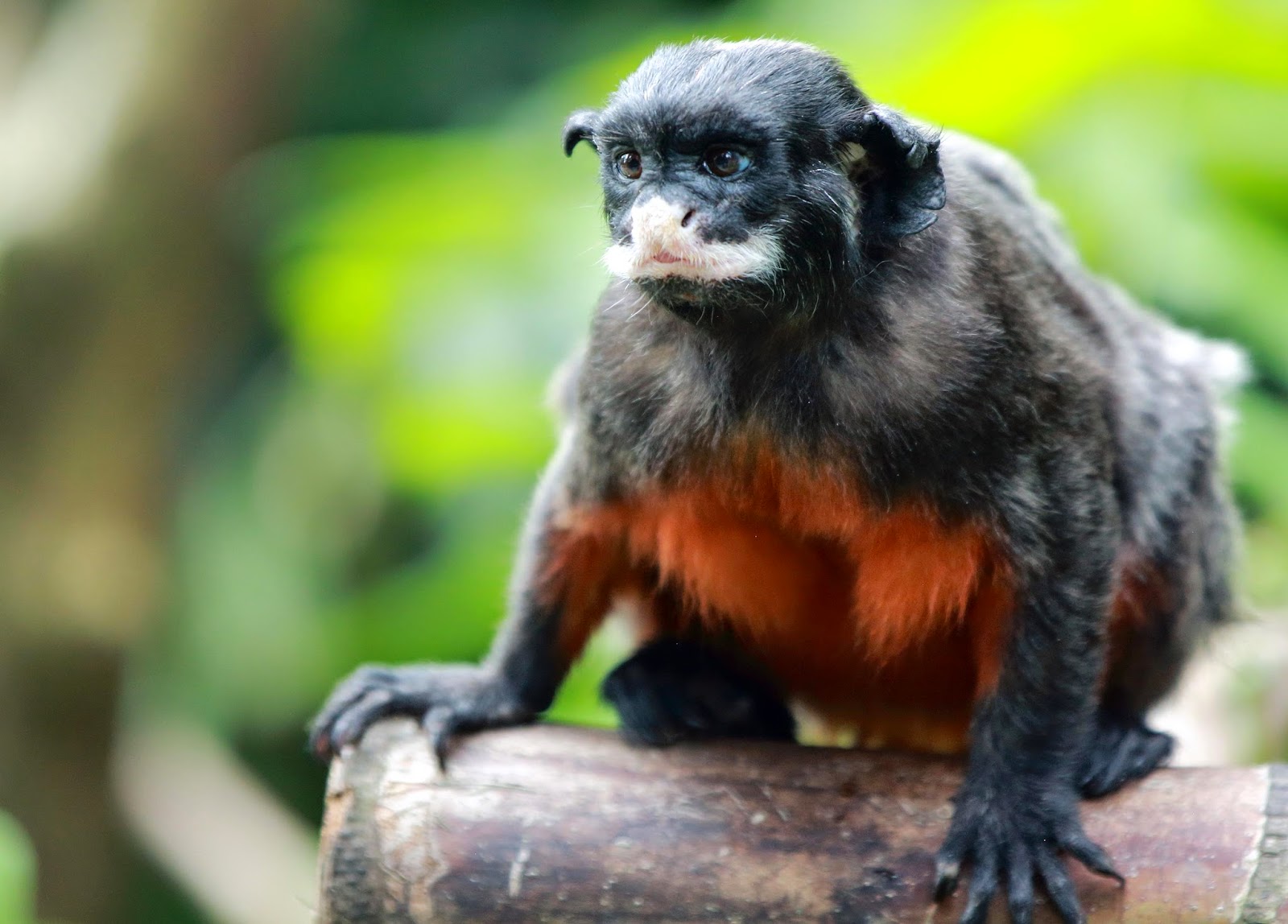 You know how it works in nature: if a virus has been discovered in apes in the New World, scientists go on the prowl for related viruses in apes in the Old World. I wasn't surprised in the least that they found what they were looking for[2]. These newly discovered Pergiviruses infect red colobus monkeys (Procolobus tephrosceles), red-tailed guenons (Cercopithecus ascanius) and olive baboons (Papio anubis). The viruses were designated SPgVkrc, SPgVkrtg and SPgVkbab, reflecting their host species' common names, which include reference to their location of origin in Kibale National Park, Uganda.

Simian Pegivirus can be experimentally transmitted to different species of New World monkeys via the blood-borne route. However, it is still not clear if sexual, vertical or other modes of transmission occur for this virus. Simian Pegivirus are present in low or non-detectable levels in the liver of infected hosts. Furthermore, the viruses are more readily detected in circulating lymphocytes, suggesting that it could be lymphotropic and not hepatotropic in nature[3].

It seems that Simian Pegivirus and Human Pegivirus (formerly GB Virus-C) have a common ancestor but the evolution might have taken a period of 35 million years[4].

[1] Leary: The GB viruses: a review and proposed classification of GBV-A, GBV-C (HGV), and GBV-D in genus Pegivirus within the family Flaviviridae in Journal of General Virology - 2011
[2] Sibley et al: Discovery and characterization of distinct simian pegiviruses in three wild African Old World monkey species in PLoS One - 2014[3] Pessoa et al: Quantitation of hepatitis G and C viruses in the liver: evidence that hepatitis G virus is not hepatotropic in Hepatology - 1998
[4] Charrel et al: Phylogenetic analysis of GB viruses A and C: evidence for cospeciation between virus isolates and their primate hosts in Journal of General Virology – 1999