Hepatitis B Virus in Ground Squirrels

It was once thought that the host range of Hepatitis B Virus was limited to humans, its natural host, and a few other higher primates such as chimpanzees[1].

Then this theory could be regarded as history because a related virus was isolated[2] from Beechey ground squirrels (Otospermophilus beecheyi), that were living near Palo Alto in northern California (USA). The virus shares many antigenic, molecular and biological features with Hepatitis B Virus of humans, indicating that they are members of the same virus group. It was given the name of Ground Squirrel Hepatitis B Virus. 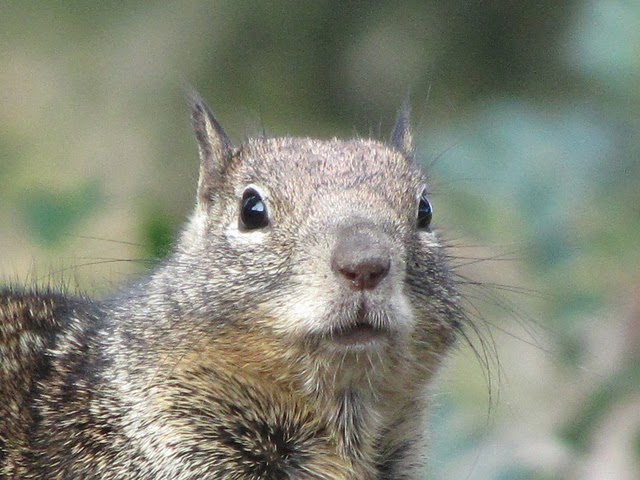 The report was published in 1983 and it hopefully stated that the virus has not been found elsewhere in California or the rest of the US. Beechey ground squirrels are found on the Pacific coast of North America, ranging from Baja California in Mexico north into the state of Washington in the US. The writer of the influential textbook ‘Molecular Biology of the Hepatitis B virus’ was stating in 1991 that the known geographical range of the virus was extremely limited and that squirrels living some three miles from the virus infected area had neither the virus nor antibody to viral antigens in their sera.