Lactoferrin (hLF) is a multifunctional globular glycoprotein and is widely represented in the human body in various secretory fluids, such as breast milk, saliva, tears and nasal secretions.

Lactoferrin is one of the components of the immune system of the body. It has antimicrobial, antifungal and antiviral activity and is part of the innate defense, mainly at mucoses[1]. In particular, lactoferrin provides antibacterial activity to human infants. To protect the vulnerable infants against infections, human breast milk has the highest concentration of lactoferrin. 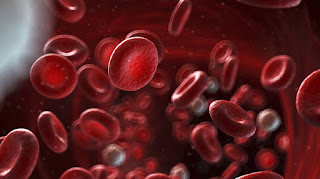 Further studies showed that lactoferrin even displayed activity against Influenza A Virus (H5N1)[3].

This might be a new avenue for a possible treatment for an infection with Hepatitis C Virus and maybe even all other virusses too,