Hepatitis D Virus is highly endemic to several African countries, the Amazonian region, and the Middle East, while its prevalence is low in industrialized countries, except in the Mediterranean. 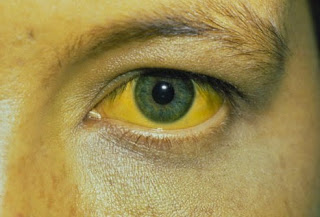 Recent extensive analyses of Hepatitis D Virus-sequences from strains isolated from patients of African origin have shown a high genetic diversity of Hepatitis D Viruses. To date, eight major clades have been individualized with strong phylogenetic support; their proposed labels are HDV-1 unto HDV-8[1].

The genetic diversity of Hepatitis D Virus is related to the geographic origin of the isolates. Apart from HDV-1, which exists globally, each virus clade is geographically localized: HDV-2 is found in Japan, Taiwan and Yakoutia, Russia; HDV-3 in the Amazonian region; HDV-4 in Taiwan and Japan; while HDV-5, HDV-6, HDV-7 and HDV-8 all reside in Africa.

There's quite a lot of diversity within each clade and, because Hepatitis D Virus is a defective virus, it is prone to mutations.