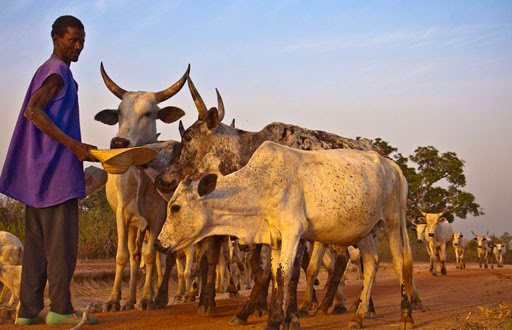 Further studies should investigate the occurrence of cattle Hepatitis Viruses in other geographic areas and breeds, and the potential exposure of human risk groups such as farmers, butchers and abattoir workers.