Hepatitis E Virus consists of four recognized major genotypes that infect both humans and other animals. Genotypes 1 and 2 are restricted to humans and often associated with large outbreaks and epidemics in developing countries with poor sanitation conditions, whereas genotypes 3 and 4 infect humans, pigs and other animal species and are responsible for sporadic cases of hepatitis E in both developing and industrialized countries[1]. 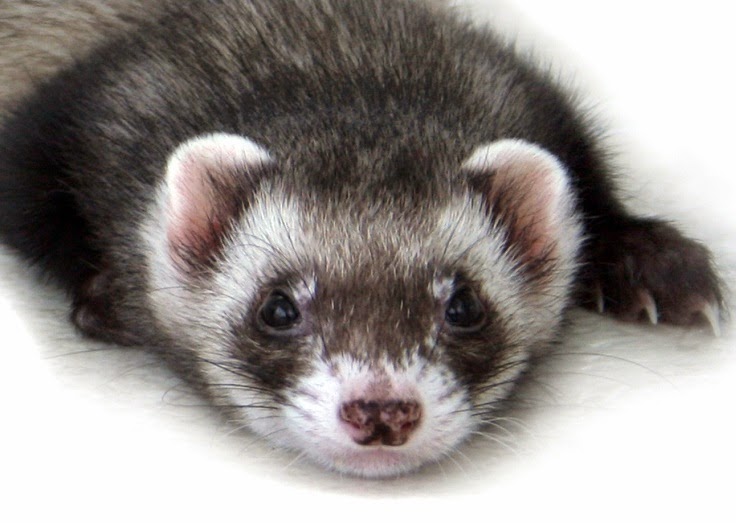 Hepatitis E virus is transmitted by the fecal–oral route, usually through contaminated drinking water. It causes liver inflammation, jaundice, fatigue and nausea. Pregnant woman, especially those in the third trimester, suffer an elevated mortality rate from the disease of around 20%[2].

Recent reports suggest that other animals such as rats[3], mongooses, chickens, rabbits, and trout[4] also may harbor Hepatitis E viruses. 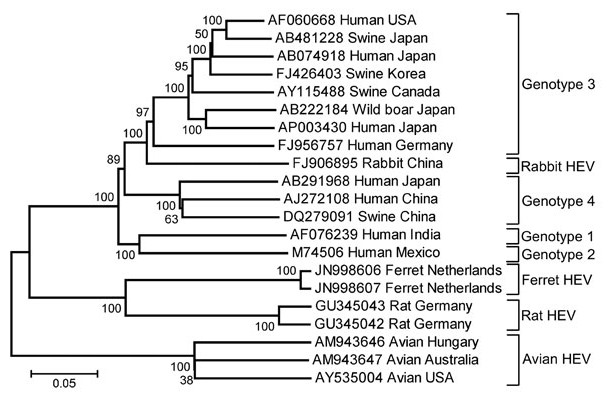