Lábrea fever (also known as Lábrea's black fever, Lábrea hepatitis or Santa Marta fever) is essentially a coinfection of Hepatitis B Virus and Hepatitis D Virus. This combination results in a lethal infection, which may kill patients in less than a week. It characteristically affects children and young adults, and more males than females. 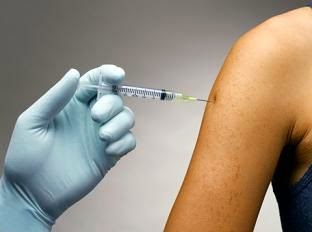 The onslaught of the infection occurs suddenly and quickly, and is intense and severe to the point of lethality. In many cases it is accompanied by an encephalitis. In a study carried out in the Boca do Acre district (Brazil), 39 patients out of 44 died[2], which resulted in a staggering case fatality rate of nearly 90%. Survivors may develop chronic disease.

Lábrea fever has a sudden onset, with jaundice (yellowing of the skin), anorexia (lack of appetite), hematemesis (vomiting of blood), headaches and high fever. Death occurs by extensive destruction of liver tissue and acute liver failure.

My suggestion: get yourself vaccinated against Hepatitis B Virus as quickly as possible.