Hepatitis B Virus in Herons 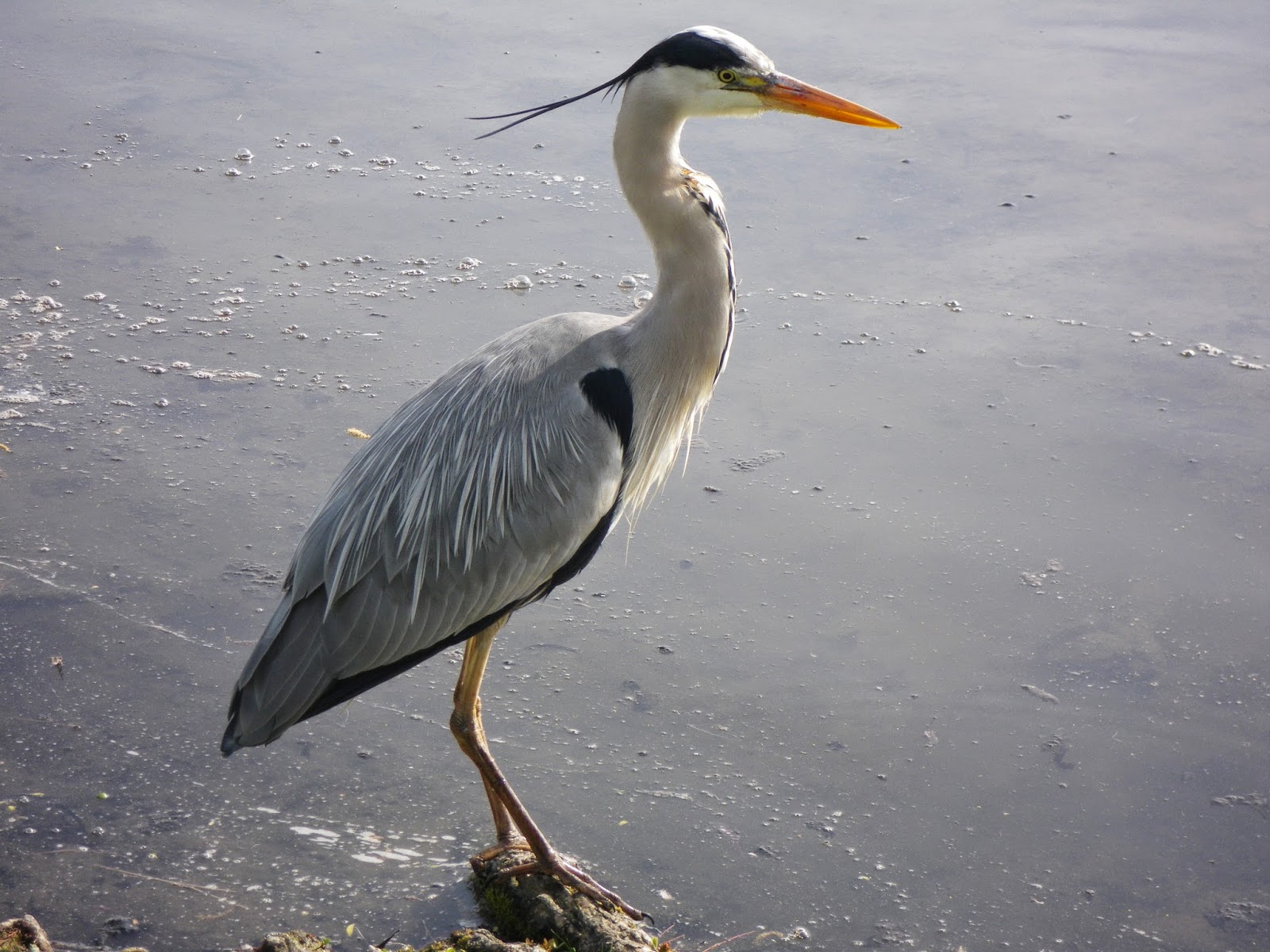 In one survey about 30% of herons in Germany were infected, but little is known of the worldwide incidence and distribution, but Heron Hepatitis B Virus was also identified in great blue herons (Ardea herodias) from Florida (USA).

Comparative analysis[3] of the captive German grey herons and the free-ranging American great blue herons implied a common ancestor. The data demonstrated that different subspecies of herons are infected by Heron Hepatitis B Virus.

This analysis and the fact that the different heron species are geographically isolated populations suggest that lateral transmission, virus adaptation and environmental factors all play a role in the spread and evolution of Heron Hepatitis B Virus.